Have you heard of Coolsculpting? It’s a non-invasive cosmetic surgery procedure that’s sweeping the world at the moment. Trademarked by Zeltiq Aesthetics, Inc. it actually refers to the medical device that’s used to destroy fat cells. The process is pretty simple. It principally relies on controlled local cooling to reduce fat deposits within that specified target area. The fat cell reduction is caused by what’s called apoptosis or ‘cell death’ of the subcutaneous fat tissues. This process is based on studies that showed that when exposed to low temperatures subcutaneous fat tissues suffer damage. It has also shown that while the fat cells get crystallised, shatter and die, the overlaying skin, nerves and vessels do not. Accordingly the procedure was developed that cooled the targeted areas via thermal conduction. 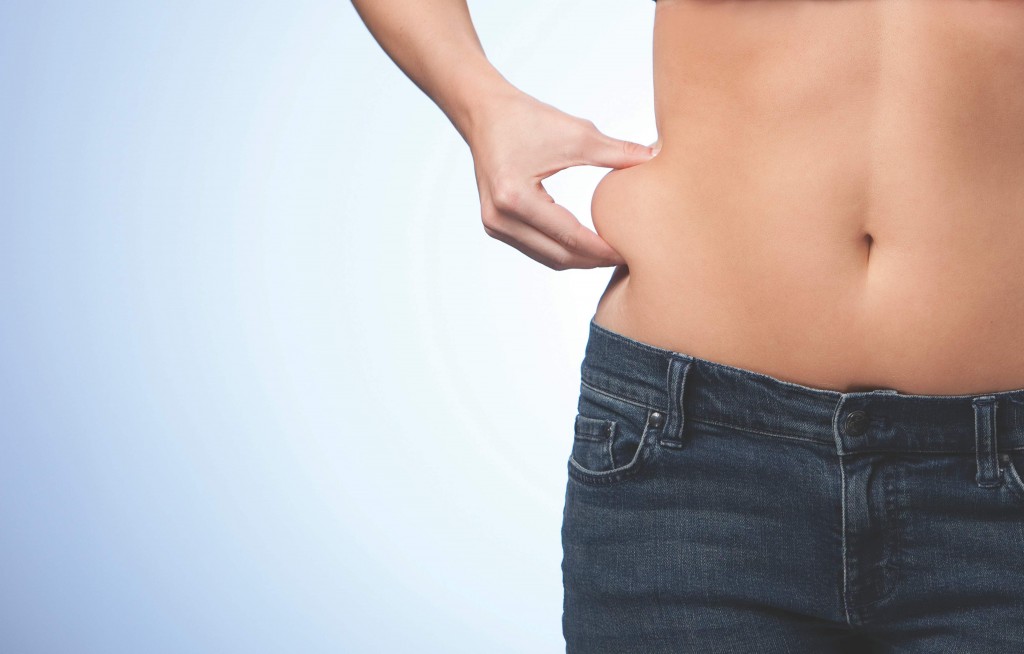 Since it gets rid of the fat there will be those who will be lead to believe that this would be great for weight loss. There will be those who will compare it to liposuction and what it can do. Unfortunately, this is not a weight loss procedure nor does it have the same fat removal capacity as that of liposuction. What does it all mean? This means that if you’re overweight or obese this is not the procedure for you. Simply put, CoolSculpting is a non-invasive cosmetic surgery procedure for people who are relatively fit but have certain fat deposits that they want to get rid of. It’s to simply get rid of the fat that can’t be removed no matter how hard one exercises or diets. They are usually found in the waist and are more known by the colloquial term ‘love handles’, or in the abdomen, hips, thighs, back rolls and “man boobs”.  The procedure simply targets these hard to remove fat deposits and kills them.

Depending on the amount of fat in the targeted areas a treatment can last anywhere between one to three hours. The process is pretty simple in that the targeted areas are cooled by the CoolSculpting machine applicator that is placed directly over it. After the cooling process everything is done and you’re free to go. People can feel some pain during the initial part of the procedure. After that there’s nothing but cooling numbness as the process begins to take its effect. Other than the machine being attached to the body the patient is able to do things during the whole procedure.

Because CoolSculpting is a non-invasive cosmetic surgery procedure once the treatment is done the patient is able to get back to their daily routine, albeit with some discomfort. While there have been no known major side-effects, one does get some soreness, redness and even bruising in the areas that have been treated. The area could also be tender to the touch with a feeling of tingly itchiness and numbness. The numbness is due to the cooling effect and can last for some time after.

The number of treatments that you may have will vary depending on how much fat needs to be removed in the targeted area(s). This will all be up to your doctor. Even though CoolSculpting is a non-invasive procedure, it is best you do this after consulting with your doctor or an approved CoolSculpting practitioner. For more information please email us on info@drtim.com.au or call us on 13000DRTIM.